Contract for Cloud Services - Software as a Service (SaaS)

On this page, we provide you with an overview of the most important aspects of a SaaS agreement in Switzerland, including the elements to be taken into account when drafting the contract.

You will then be provided with a legally compliant template of a SaaS agreement under Swiss law. The template was created in collaboration with Swico and swissICT.

Use this SaaS Agreement if…

What is a SaaS Agreement?

Software as a Service (SaaS) is a typical sort of cloud computing (SaaS). Due to the diversity of available cloud services, it is in the mutual interest of the contractual partners that the services owed in each case are precisely described in the corresponding contract. Under the Software as a Service (SaaS) contract, software (functionality) is made available for a limited time via the Internet. It is the most popular and oldest offer among the XaaS services. The provider is the owner and holder of the rights to the SaaS software or is authorized to operate the SaaS software in the cloud. He offers the SaaS software together with the basic software necessary for its operation for use by the customer via a data network. The client’s use of the SaaS software is via remote access with mobile or fixed end devices of the client. The SaaS software is not installed on the client’s (end) devices.

Also, SaaS agreements seldom contain maintenance clauses. Rather, they need service levels to be agreed (typically in a Service Level Agreement). The provider hosts the software and must keep the system running. Consequently, SaaS agreements further don’t need updates and upgrades clauses. Since the provider hosts the software, so it provides any revisions as a matter of course.

In practice, the SaaS agreement often contains or refers to other documents (price lists, specifications, offers, etc.) or agreements. For example, the processing of the customer’s data by the provider is usually covered in a data processing agreement.

Please create a free account and log in to your Approovd account. You can start creating the document you want and, only when you are convinced of its quality, you can choose the appropriate subscription.

All our templates have been checked and validated by renowned Swiss lawyers. They are constantly updated according to legal practice.

In cooperation with Swico and swissICT, our contract library offers you a large selection of the most common IT-contract templates 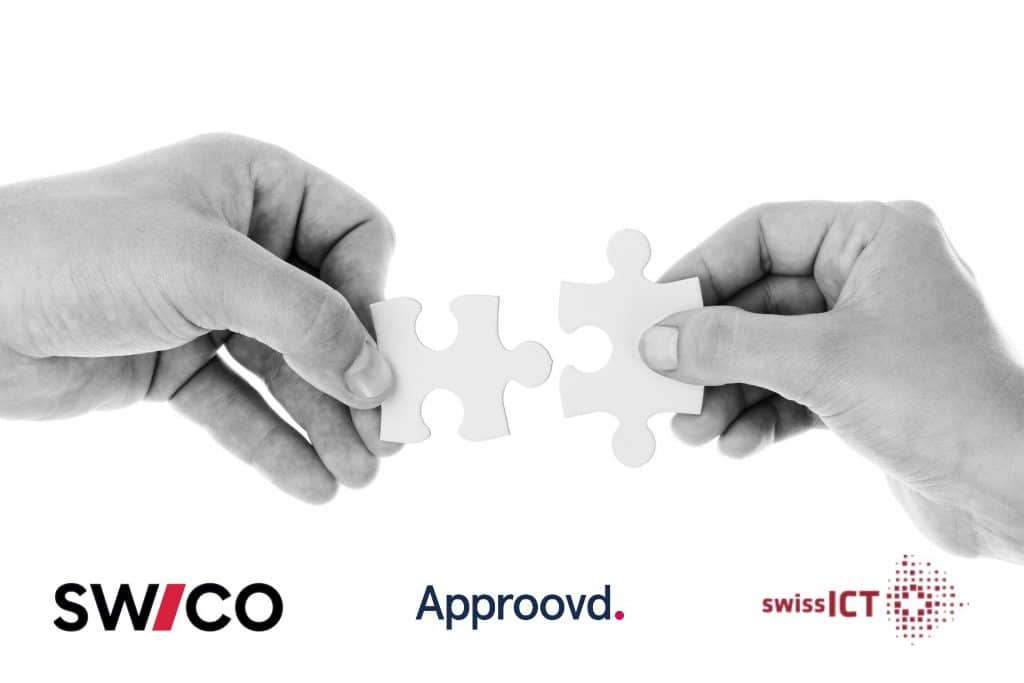 Resources
About us
Our Contracts
Get in touch with us